WHEN MOVIES MOVE YOU 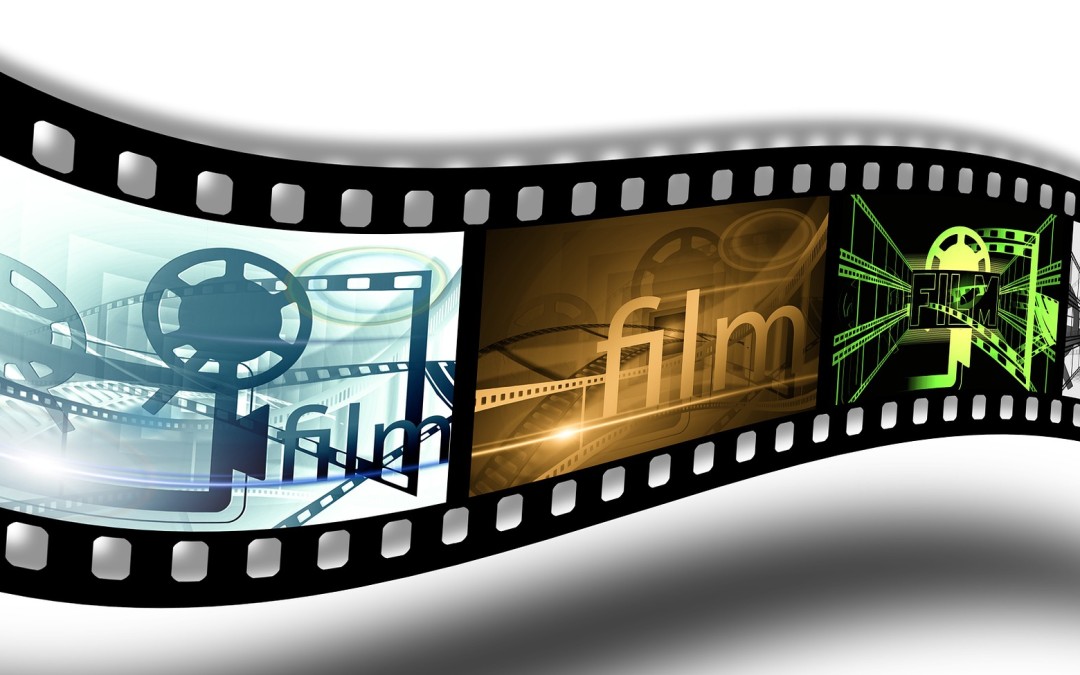 There are only 3 films out of the thousands that I’ve seen in my lifetime that make me cry EACH time I watch them. Beaches (1988), The Pursuit of Happyness (2006), and The Best Man Holiday (2013). I guess there have been several other films that I felt like crying over, but it was mostly because of how badly they were made. Nevertheless, no tears have ever made it to the surface of my face for watching awful movies. I’ve also been emotionally moved to tears with several other well-produced films, but I don’t cry EACH time that I re-watch them. What does that mean? I always like to know the “why” to everything.

The 3 listed movies above can tug at my heart strings just enough to send flash floods down my face no matter how many times I’ve seen the films. I ask myself why do certain movies “move” me and others do not? Specifically, why do these 3 start the water works? I came to the conclusion that I love “spending” long periods of time with characters to the point of feeling like I’m a part of their lives.

Beaches showcases the lives of “a privileged rich debutante and a cynical struggling entertainer that share a turbulent, but strong childhood friendship over the years.” (IMDB.com). I saw this film in the early 90’s on VHS. I was living in Cairo, Egypt at the time, as my father had just moved my mom, brother, and myself there. He was working for the US Department of Agriculture and was assigned to work at the American Embassy as the Agriculture Counselor. A fancy title for an economist, but he was deserving of it, as he is a very brilliant and accomplished man in his own right.

Anyway, my family was really big on watching movies. Films seemed to bring us together. I always got excited to watch a juicy movie with my parents and brother, even when I was a teenager and even now [as a fully grown adult] when I visit with them. See, all of the jokes are true – black people do tend to talk through movies, but for my family, that’s what made the movie experience a family experience. Eating popcorn. Watching movies. Cracking jokes about the film. Laughing. And talking. And sharing…

[*Spoiler alert] Back to Beaches… I love the genuine friendship that was shared over a long period of time between Bette Midler’s and Barbara Hershey’s characters. They watched each other grow, fail, make mistakes, and even hurt each other, but still remained connected with one another; even through the death of Barbara Hershey’s character towards the end. This is obviously where I cried, but then Bette Midler really drives the nail in the coffin by singing that song Wind Beneath My Wings. If your vision isn’t blurry from the tears and you’re not wiping snot from your nose by this point, you’re either made of stone or just really hate dramas. I remember watching this several times in the early 90’s and I watched it again in 2012, and I still cried again. Human connection is a powerful force, and seeing 2 friends meet as little girls and hold onto each other through the awkward teen years through adulthood is both moving and overwhelming, but overwhelming in a good way.

The Pursuit of Happyness. It’s about “a struggling salesman that takes custody of his son as he’s poised to begin a life-changing professional endeavor.” (IMDB.com) However, that small little logline doesn’t begin to describe the underlying meaning of what that film means to me. As an adult who has dealt with her share of obstacles, rejections, limited to no income, I related to the spirit of a vision only seen by the visionary that Will Smith’s character has in this film.

[*Spoiler alert] The part that gets me choked up EVERY time is when Will Smith’s character gets invited into the conference room at the end of the movie to speak with the executives of the company that he’d been working for as an intern for 6 months. He’s offered the “real job” and tries his hardest to fight back tears because of what he had to endure in the past 6 months to have this moment of victory become a reality.

What did those past 6 months look like? His wife left him. He lost his car. He lost his home. He had his 5 year old son to take care of alone, and his only source of income was to sell bone density machines to physicians that didn’t find the medical tool to be a real necessity. From sleeping in a subway bathroom to a homeless shelter while studying everything that he needed to learn to be the best stock broker he could be, he pressed on. This movie motivates and encourages me each time I watch it. Although I’ve never been homeless, working towards goals in the midst of challenging situations are very familiar realities.

The Best Man Holiday. Great film! It’s filled with strong characters and enough conflict to engage almost any mature viewer. This is the second film following The Best Man (1999). Anyway, The Best Man Holiday tells the story of “when college friends reunite after 15 years over the Christmas holidays, they discover just how easy it is for long-forgotten rivalries and romances to be reignited.” (IMDB.com)

I feel close to the characters in this film because I remember watching the first in this series of the films back in 1999. The screenwriter did a wonderful job creating strong characters and making sure that they all connected naturally. Kudos to screenwriter Malcom D. Lee. Because of the established connection from the original film, as a viewer I was already in love with the characters when watching The Best Man Holiday.

[*Spoiler alert] I basically cried when the wife from the couple that got married in the first film died in The Best Man Holiday from a long battle with cancer that she kept hidden from close friends. She was the woman that held the entire group of friends together and showed all of them what it was like to love unconditionally and to live life with dignity and grace.

Today’s LESSON is for you to pay close attention to the books that you read, the songs that you hear, and the movies that you watch. For there is a hidden learning experience that may change your life forever.

FUN ASSIGNMENT: What did you RECENTLY learn from any book, song, or movie?