THE INGREDIENTS TO BECOMING YOU 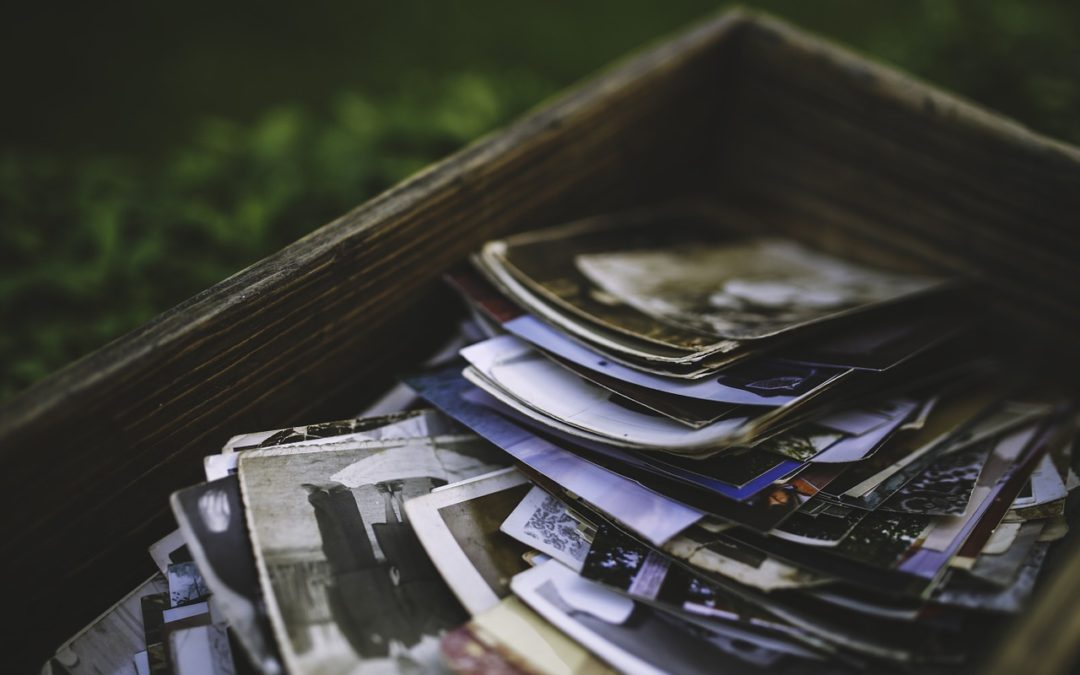 I go through segments of time where I’m obsessed with watching re-runs of specific sitcoms. A few years ago, it was The Golden Girls. A while back, it was The Fresh Prince of Bel-Air and Living Single. In early 2015, I was watching American Dad on both regular television and on Netflix. It was so bad that when all of the re-runs on television would go off for the day, I would continue in my bed at night, snuggled up with American Dad on my iPad. Mind you, I was creating lesson plans, teaching, and grading papers through all of this madness; and still running over to watch my son’s varsity basketball games at least once or twice a week. Now that my son is away at college, I have an additional 2-4 hours a week built back in my schedule. What to do with all of my newfound time?

Despite my full plate that I probably mentioned in a few blog posts already, I still make a little “decompress time” for Friends. As you know, I’m in love with the show.  I’m not sure if it’s because it brings me back to my days in college when it was on the air, or simply because I just love all 6 of the main characters.

Nevertheless, I started thinking about the “ebbs and flow” of life just like all of the cycles that I go through with altering my sitcom viewing pleasures. It made me think about how we go through different periods of experiences that help to create who we are. Just as I have told my screenwriting students in the past when we discuss “character,” we [people] are exactly who we are because of all of the experiences that we’ve had up to this exact moment in time, and that we need to treat our characters just the same. Human beings are the sum total of their experiences.

As I said before, I played Basketball and ran Track & Field in high school. Because of those experiences, I learned about goal-setting, discipline, teamwork, and many other life skills that I get excited about. Participating in sports contributed to my “anything is possible” attitude, which is good because it allowed me to work through the following experience…

My son had to have surgery on his right eye when he was just 5 years old on Mother’s Day 2003.  A friend of his — about two years older — was standing at the top of the stairs in his apartment complex, holding a stick behind his back. My eager and quick little boy was running up the stairs, and just as he made it to the top, his friend pulled the stick from behind his back and surprise… took away my baby boy’s vision in an instant, or at least blurred it in that eye.

The kid – the friend — poked my son directly in his right eye. Even as I write these words at this moment, I cry when I think about it. I don’t remember him crying at all when it happened. He was my brave little man. However, I remembered him trying to rub his eye with his cute little clenched fist, almost like it was morning and he was trying to rub the sleepiness out of his eyelids. Later, we discovered that he was simply trying to “un-blur” his vision. Of course, we didn’t know that was the reason at the time. His father and I spent time looking in his eye that evening, trying to figure out what was wrong, as there were no cuts, blood, or fluid of any kind for us to react to. Finally, after just a few minutes, we shined a light on his eye, and we quickly took him to the emergency room.

I wish can go back in time and stop that event from ever happening. It’s a mom’s instinct – no, her duty – to protect her child(ren). I hate that there was nothing that I could have done differently, other than to have him sit on my lap instead of letting him play on that playground in front of his friend’s apartment. My little kindergartner son ran away from my side, just out of view momentarily, and it would be the moment that changes how he sees the world forever.

That experience has helped to shape my son. He’s had to learn how to visually compensate for everything since then. He’s had to adjust his depth perception in order to play basketball; a sport that he’s played with a team between ages six all the way through his senior year of high school at age seventeen. The doctors said that he would have to wait until he is an adult to get a cornea transplant if he chose to. We will leave that decision up to him. As of now, he can see out of that eye, but just not perfectly.

Many people would be bitter to have this experience happen to them. However, he didn’t use that as an excuse to live his life. Through this experience he’s learned what he can do in moments of adversity, pain, and disappointment.

Experiences shape you and change your perceptions about life and about others. We can take our pains and have the option of doing destructive damage or we can take those same pains, work through them, and make something beautiful happen. It’s a lot easier said than done, but…

As ugly as life can be sometimes, it’s also equally as beautiful. The beauty can be hard to see with so much crap in front of our eyes. And just like my son’s eye, beauty can be blurred by the ugly obstacles that are thrown in our faces.  I’m not a saint by any means, nor a positive person every second, but I can say that there are enough good things that come around that make this thing called life worth living. We are who we are because of the experiences that we’ve had.

Today’s LESSON is to be mindful of who and what surrounds you because they will all be part of your life experience.