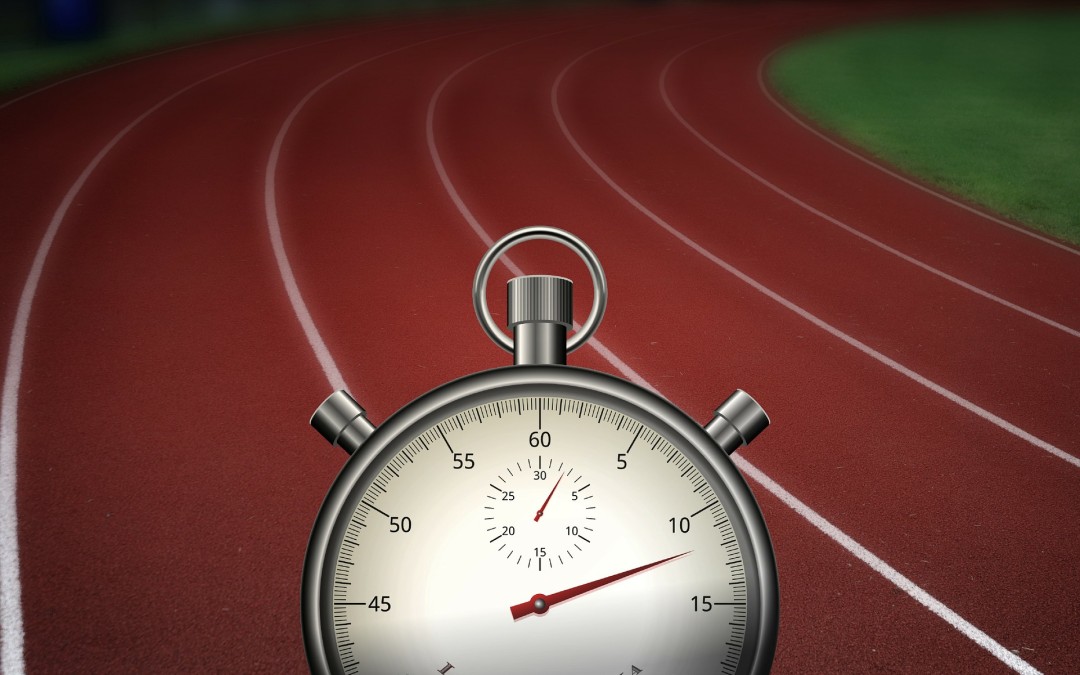 London, England. 1991. May of 1991, specifically. The sky was gray, and felt like only seconds away from Mother Nature releasing a downpour on the European city. I remember being cold, but not as cold as I get now in temperatures below 80 degrees F. 26.6667 Celsius, as they say in England. Well, they aren’t that precise. They would probably say “26 degrees C.”

And there I was sprinting down the track, baton in hand, moving my fastest as I was the last leg in the 4 X 100 meter relay race and my high school – my teammates — were depending on me to bring home the gold. I ran my heart out to catch up with the leading girl. She was fast as a gazelle, but I was determined to win. The gap between us grew smaller and smaller as we raced to the literal finish line that was standing still before us.

I could hear my teammates cheering me on. I wanted to make them proud. I wanted my coaches proud of me. I wanted my parents proud of me, a moment that they would have to wait to hear about, as parents usually didn’t travel with the traveling team with their son or daughter.

The gap continued to grow smaller. But the finish line seemed to sneak upon us too quickly in my eyes. The other girl had won, beating me by maybe a foot or foot and a half. I remember shaking her hand and congratulating her, but in my mind, the gold was going to be mine the following year.

Our relay team stood on the winners stand in the SECOND PLACE position for our beloved high school Cairo American College. No love lost. I just knew that I needed to work hard so that the gold medal would be placed around our necks instead of the silver the following year.

That day in May of 1991 was a defining moment for me. Along with my upbringing, this moment helped to shape who I am today, my approach to life, my expectations, my work ethic, my goal setting, my focus… At 15 years old I was determined to win and to win big.

For the next 12 months I would begin a regimen of working out more than I ever have in my life, and improving my diet even more so. I did everything from lifting weights to running 3 miles during my workouts on the maroon, rubberized (polyurethane) track at my high school. I was looking to be strong in the face of weakness. I wanted to gain endurance because I desired to be the last woman standing. Yes, I was a sprinter and I was all about running fast. However, I figured if I could avoid getting tired, I would have the edge over my would-be opponents. So, running 3 miles around the track made sense in my determined mind. Working out in temperatures above 100 degrees F can be extremely dangerous, which is why I mostly chose to work out in the early mornings at school before the first bell rang. The intensity of heat is something that both Arizona and Egypt share. That’s probably why the 15 years of heat in Arizona were so easy for me to endure, as I had 5 years of experience under the Egyptian sun.

March of 1992 rolls around and it’s Track Season. I’m pumped. I was already in shape and felt like I could take on anyone who came my way. We worked out 4 days a week as a team. Practicing after school in 3 digit temperatures is what I was faced with. As hot as it was, I didn’t care. My sweat drenched shirts and the sweat pouring down my forehead seemed like the perfect visual evidence that I was one step closer to gold.

So, did I make the traveling team? Did I carry the last leg and the baton over the finish line after spending the year dreaming about it, envisioning it…?

Today’s LESSON is to not stop moving forward towards the goals that you’re wanting to achieve just because you didn’t get the metaphorical gold medal the first time around.

FUN ASSIGNMENT: What goals that you’re currently working towards have been temporarily met with defeat? What’s keeping you moving forward?