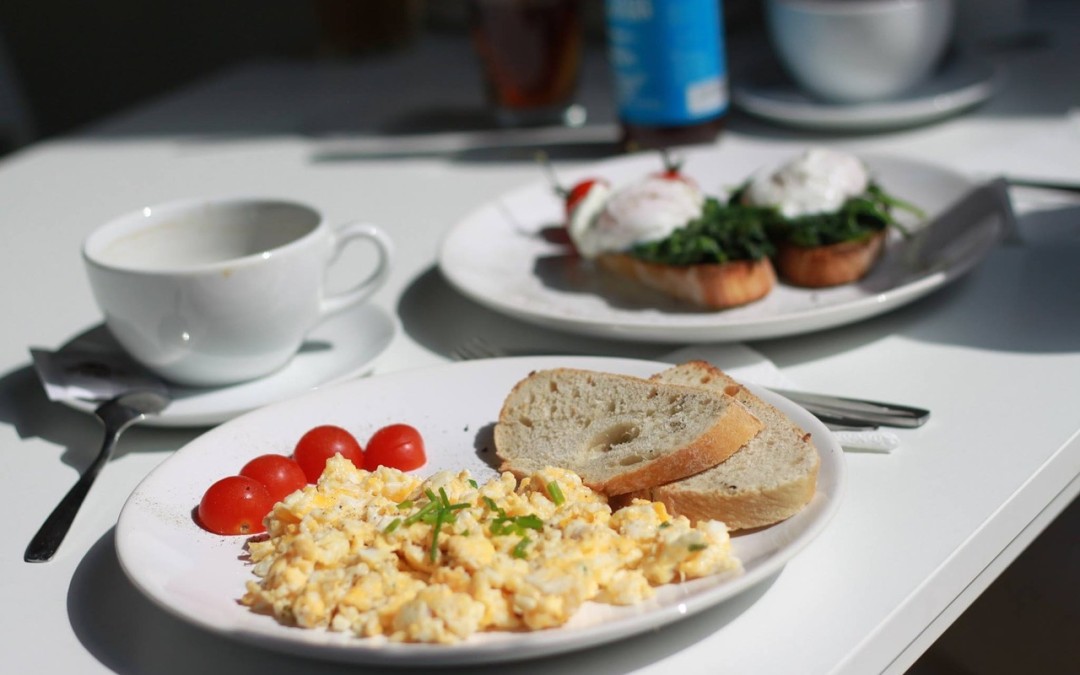 Year: 2015. Early Saturday morning. Blue skies. What else do you see in Arizona? Yet, the back of my eyelids never looked so beautiful that morning. My intrusive subconscious poking and urging me to grade papers. My 17 year old son’s impending high school graduation just a couple of months away pulling at my “mommy” heart strings. And I get a call from my fiancé. Yes, a call. We chose not to live together before we were married because it’s a sin. Ha. Untwist your eyebrows. I’ll explain in another blog why we really weren’t living together after our engagement. Well… immediately afterwards anyway. We are living together now and are still engaged.

Anyway, my fiancé is not a morning person, so I jump to conclusions immediately when receiving an early morning call from her on a Saturday. With my writer mind, I created an entire scenario that, if I remember correctly, I’m sure looked like the opening scene to any Law and Order: Special Victims Unit episode. And what does she tell me… “I want to talk to you about something. Let’s go out for breakfast.”

Okay, I’m dying here. What on earth would she want to talk to me about that I couldn’t even be given a hint about over the phone? Despite Verizon being the greatest wireless network, it was definitely a useless tool that day. Again, my writer mind starts going to town. “Does she want to break off the engagement?” “Is she mad about something that I said or did?” It could literally be anything with women. We are a special breed that way.

We get to breakfast at The Village Inn, which is basically like a Marie Callender’s or a Denny’s with the added bonus of delicious pie selections in a display case around the cash register.

Menus are given. My heart is racing. “What is it?” She tells me that it’s time to move on from her current job in marketing and technology in Phoenix to the same type of position in San Diego, California. First of all, definitely relieved that she didn’t break up with me over a plate of waffles and turkey sausage. Secondly, even though we always had plans to move to San Diego after both of our sons graduated from high school, I didn’t feel prepared to make the move without having the proper job prospects in California of my own. Her son had already graduated a year earlier, and mine was about 8 weeks away from this rite of passage.

In between bites of her omelet and toast, she encourages me to just “trust” her. Part of me gets excited at the prospect of moving to a whole new place and starting over. After all, I traveled to so many countries growing up because of my father’s career. Actually, as I mentioned before, both of my parents were American diplomats, and I had opportunities to visit and/or live in Egypt, South America, and Europe. Experiencing new places has always been a part of my life. I had been in Phoenix for 15 years at the point of this morning conversation, which is the longest that I’ve ever lived in one location my entire life. The idea of a new place sounded great.

Nevertheless, there was another side to me. The side that wants to contribute equally and financially to my relationship. I had to start looking for a job, and I believed it was time for me to follow the other half of a NEWFOUND dream of being a full time professor at a college while still maintaining a strong footing in the film industry. After all, I had been teaching at the college level for 5 years at the time, just part time and at a few different schools. I even won a teaching award in 2014. And what was, and still is, most important, I LOVE teaching. I’m a better me when I stand in front of the classroom, guiding and inspiring others. The front of the classroom is my second home. So, STARTING OVER in another state and the idea of progressing in my career appealed to me. But do I get the jobs that I felt so qualified to have…

The LESSON today is to CHOOSE to take calculated risks in life and take responsibility for whatever the outcomes will be.

FUN ASSIGNMENT: What are you willing to take a calculated risk to pursue and why?
Read EpiBLOG 7: ARE YOU “ENOUGH” TO START OVER? >>