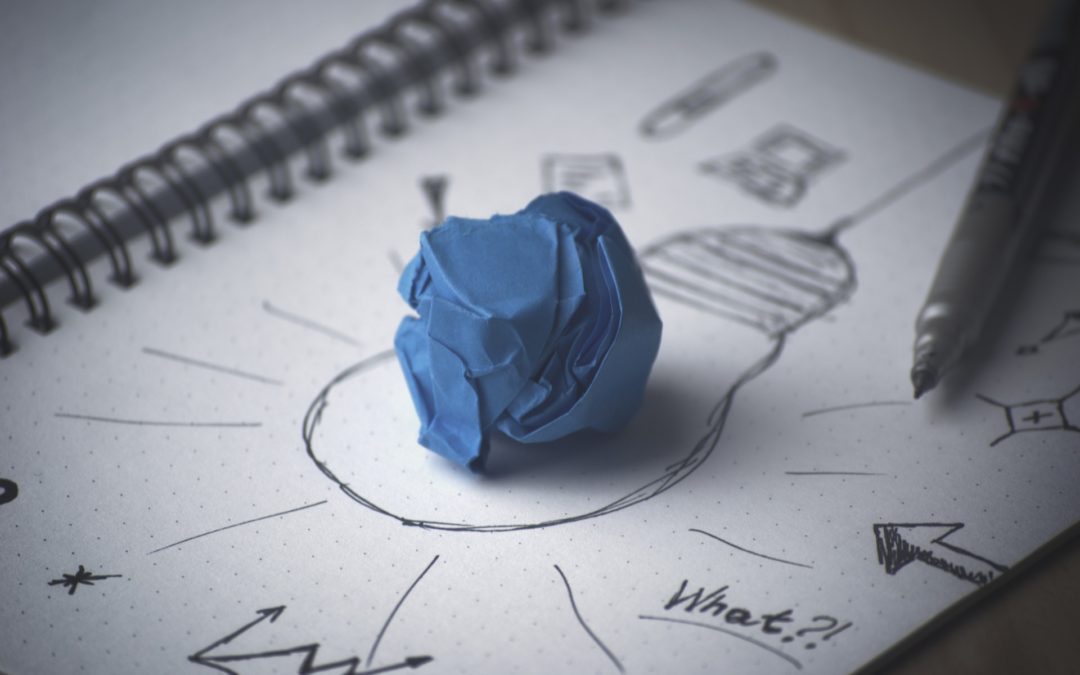 I was watching re-runs of the 90’s sitcom Friends last night. First of all… LOVE the show. I can watch it a million times over, and still never get tired of the “Ross and Rachel” saga, “Chandler’s” anxiety over everything, “Phoebe” singing about a Smelly Cat, Monica pushing her obsessive compulsive requirements on all of her friends, and Joey eating everything in sight.

I was looking to get inspired to write one of my scripts for my video series The Indie Writer, and the creative juices were not flowing on demand as I wanted them to. I didn’t even get as much as a drip.

So, clearly turning on a little Nick at Nite will surely and somehow inspire me. For some reason, watching Friends made me think about the days when I was in college. The show was on the air when I was working towards my Bachelor’s degree, and of course, I was a big fan back then as well. I currently watch the re-runs more than I care to admit. However, last night while watching Friends, one thought led to another, until it led to one of my favorite college professors popping into my head.

The PROFESSOR that inspired my writing back in 1995 was Dr. Julian Wasserman. I felt the urgency to look up information about him, and the following article popped up at the top of the Google search engine.

I found out about 5 ½ years ago that he had passed away, so last night I wasn’t searching for his Facebook page or for his personal website. I was just looking for anything positive or exciting about the man that helped to shape me into a strong writer.

I struggled with run-on sentences my freshmen year in college. Periods, commas, and semicolons only seemed like sweet suggestions, not requirements. Dr. Wasserman changed all of that by challenging my skills to the limits. My whole reason for choosing Loyola University is because of their strong Mass Communications program with a concentration in Journalism. I loved writing, but I wanted to be able to write well.

I quickly found out that Journalism wasn’t the type of writing that I wanted to pursue, as I enjoyed, and still do, enjoy telling stories that I can create. I wasn’t interested in the kind that only required reporting and objectivity. Although I didn’t know immediately as to where my writing gifts would find a home, I enjoyed seeing an improvement through working with Dr. Wasserman.

It wasn’t until December of 1997 when I sat in a movie theater in New Orleans, Louisiana watching the film Scream 2 that I realized that I want to write screenplays. Although freshmen level English Composition doesn’t crank out screenwriters, it was the professor of that course that gave me the confidence and skills to move forward as a capable writer.

If you’ve followed along with me since the beginning of this blog, you know that I’ve written, produced, and directed my own screenplay and have written countless others. I’ve had the opportunity to teach college English for over a year and have been teaching Screenwriting for 6 years. Dr. Wasserman was more than just my freshmen English professor, he was my inspiration. To see how he connected with his students and kept them (us) engaged is the reason why we all learned so much.

Today’s LESSON is to remember to always let people know how they have positively affected your life. Even though I would tell Dr. Wasserman “thank you” for providing me additional help during his office hours, I wish I had the opportunity to share with him just how much he’s affected my life in such a great way.

Back in 2010, I wanted to do just that. I just wanted to let him know what a big difference he’s made in my life. So, I called up Loyola University, anticipating that he would hear all of the sincerity in my voice combined with the level of gratitude that I had for him. Unfortunately, I was met with the sad news of his passing. I’d like to think that he knows how much of a great impact that he had on the lives of so many of his students. It just would have been nice to personally tell him.

FUN ASSIGNMENT: Write down who has made a huge impact on your life and how their actions affected your life. And go tell them.