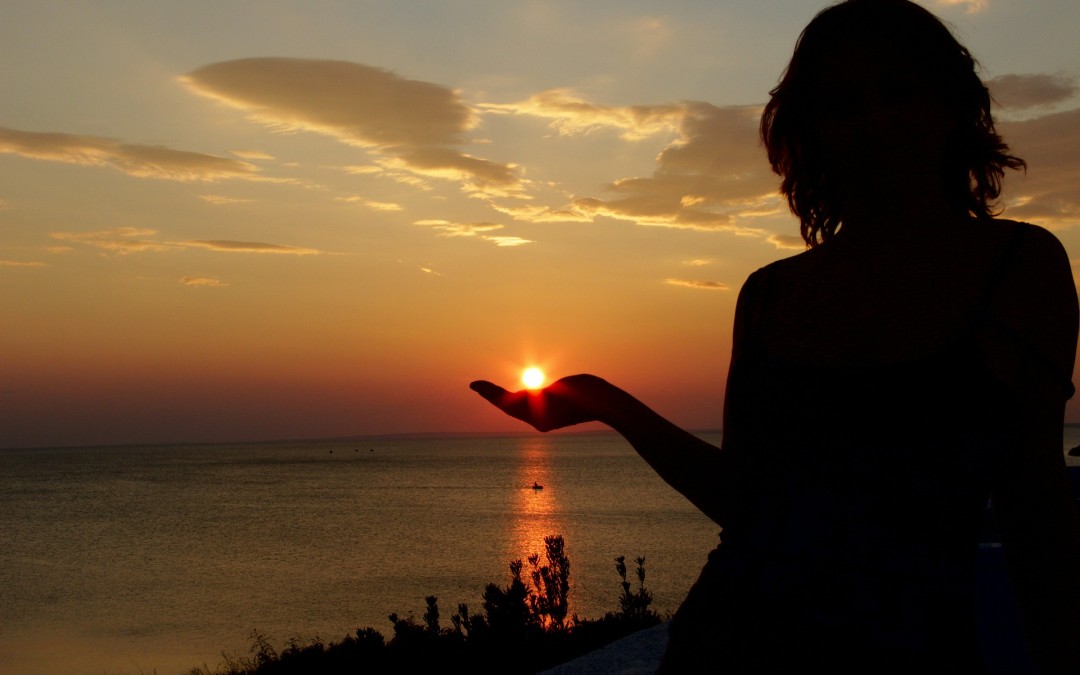 I could have used the excuse of being Black, Gay, or being a Woman to make excuses as to why life “isn’t working for me.” Truth is, I know that every person on this planet, White, Black, Asian, Gay, Straight, Short, Tall, Skinny, Overweight – you name it – experiences problems and obstacles in life. The pigment in your skin nor the gender you decide to date and marry doesn’t immune you to problems.

I’ve heard that it’s difficult for a minority to earn a tenured track faculty position as a professor at a university. I heard that it is nearly impossible to be able to direct a film as a female director, as there are so few working female directors in the industry. Apparently, fallopian tubes get in the way of communicating with both cast and crew.

I’m currently pursuing my Ph.D. because I love learning and because I want to secure the 2 or 4 tenured track positions that will be available once I graduate so that I can have a greater impact on student’s lives in the future. These jobs are impossible to get “they” say. I also heard that it was impossible to complete an independent feature length drama, but I did – and it got distribution. I heard it was impossible to get on [as a teacher] at any college directly out of a Master’s program, but 4 months after my graduation, I was standing before a group of excited students teaching the subject that I sought to teach.

If I would have listened to any of those nay-sayers, then I wouldn’t have written, produced, and directed my own feature film, nor have written countless other screenplays and worked on film projects of that of my colleagues. However, I never saw being Black or being a Woman as obstacles. They are just attributes that are part of who I am. My open-minded view on the subject is probably derived from my upbringing. My parents were American diplomats, and because of this, I was able to travel around the world. I had the opportunity to attend American schools in other countries. In doing so, I was able to not just tolerate other people, but actually learn to appreciate others for who they are.

Being Gay comes with its own set of challenges; challenges that are rooted in deeply held religious beliefs, political agendas, and social intolerances that span many centuries. I saw it as a flaw within myself for many years and tried to “get rid of it” like it was a bad cold that wouldn’t go away. Since I needed more than just Cold-Eeze and DayQuil to solve the issue, I looked at the life that I wanted to have. Allowing myself to BE myself is what opened several doors beyond what I could have even conceived. Writing, producing, and directing a movie that doesn’t paint me in the best light made me vulnerable. This blog makes me vulnerable. But when I was in that movie theater at the premiere of my film about a married woman who falls in love with a single mom, I knew that being real and authentic is all that I can possibly be. That revelation that night is what allowed me to stand in a public place like Blockbuster with my girlfriend without being ashamed of who I am.

Being Gay is part of who I am, just like being Black or being a Woman. Even though I know there are people who disagree with that, I’m only sharing my journey and my truth. If I listen to the contradictory opinions of others, I will never accomplish my goals and visions. If I listen to the nay-sayers, I would begin to create excuses that play into those opinions, which would allow me to live an unacceptable life of mediocrity.

What I would like you to take away from today’s LESSON is to make no excuses to accomplish the things that you want out of life.

FUN ASSIGNMENT: What have you not pursued in your life because you’re afraid of failing? Is it still something important enough to pursue now, and if so, what are you willing to do about it?