HOW DO YOU GET WHAT YOU WANT? 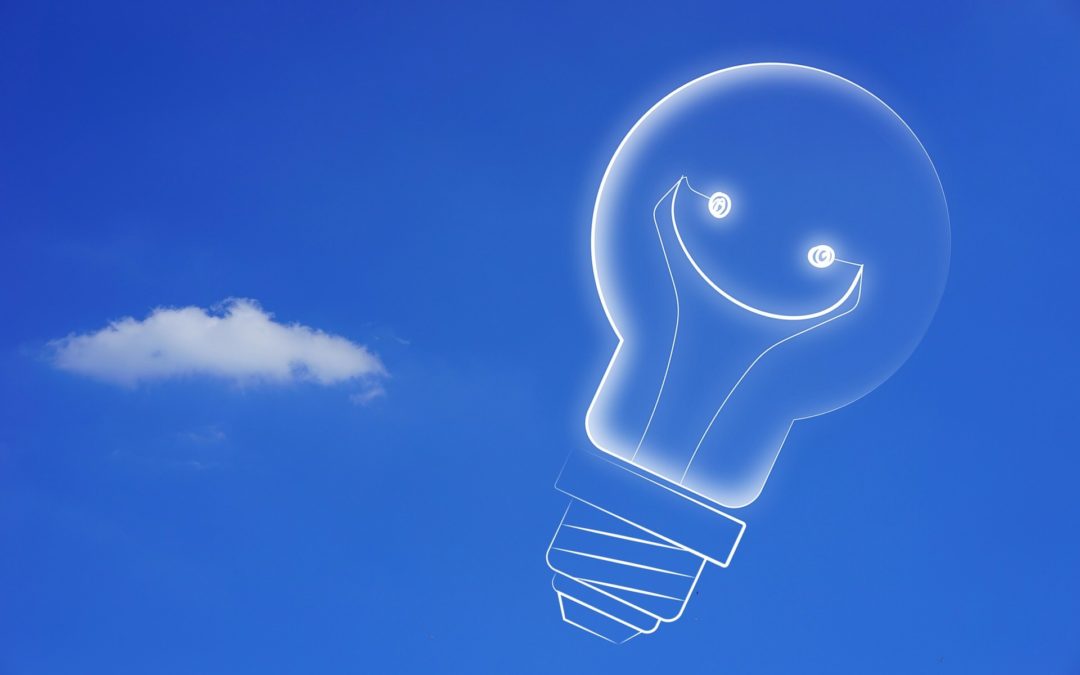 It seems like such a simple question. “How do you get what you want?” Perhaps asking questions was just easier when we were children. We asked for an extra piece of chocolate cake. We asked if we could spend the night at our friend’s house. We asked for money when we heard the bells ringing from the Ice Cream Man’s truck that had just turned the corner onto our street. We asked…

As goal-oriented and purpose driven as I’ve always considered myself to be, what I’ve learned about myself over the past couple of weeks – literally the past 14 days – is that I was compromising what I really wanted for what I felt I had to do.

Asking myself what I truly wanted took some “soul searching.” Usually when we think about what we want, we seem to quickly replace the thought with something that we THINK we should say or what we THINK we should feel about something. In other words, we replace our desires with what sounds good or doesn’t seem selfish in order to make our response pleasing to the ears of the individuals who will hear our words. For example, let’s say you’re on a road trip with your family. You see signs for Kentucky Fried Chicken, Pizza Hut, and Taco Bell. Your heart is set on pizza.  You can almost taste the cheese and grease on your lips.  However, everyone else in the car just wants to grab the latest taco/burrito combination that T. Bell is promoting. You go with what the rest of the family wants because it’s: (1) convenient – you don’t have to stop at more than 1 place, and (2) it will make the majority of the people in the vehicle happy, despite the fact that you won’t be. Obviously, this is a simple scenario, but as adults, we are constantly compromising what we want.

Why do this with your career?

I honestly just want to write my own projects. However, I’ve been hired to write for other people and accepted those jobs, not because it was my passion, but because I was able to get paid to write. However, I was writing stories that didn’t move me or ones that I simply found to be boring. I compromised the reason I enjoy writing in order to make money. I didn’t realize that at the time, but that’s what I did, and that’s what I realized over the past 14 days since I started reading Jack Canfield’s book The Success Principles. I understand that compromising is part of life in certain situations and circumstances. If you have to feed your family, you do what you feel is best within that moment to ethically make money. And don’t get me wrong — not every project that I’ve helped others to write wasn’t enjoyable. Some of them were super exciting and enjoyable, but most were not.

But why should there be a compromise on something so important like what you want to do for a living?

It’s been 18 ½ years ago since I sat in the movie theater in New Orleans, Louisiana watching the horror film Scream 2 written by screenwriting genius Kevin Williamson.  That night, call it inspiration, call it an epiphany, but whatever you call it, just understand that the craft of Screenwriting is my “calling” and that night was when that calling first became realized.

I love writing screenplays. I love the process. I love the idea of throwing myself into the world that I’ve created or seeing life through the lens’ of the characters that I’ve transformed into living, breathing humans.

Over the course of these past 18 ½ years, I’ve added more titles to my resume, such as playwright, and I went on to work on various film sets as an associate producer, producer, executive producer, script supervisor, and director.

Then… in January of 2010, “College Professor” became my title and I had to figure out a way to have this dual career. Filmmaker and Professor. As I said in an earlier blog, I wanted to teach in order to help others in areas where I didn’t receive the help myself when I had been a novice screenwriter. And although I knew this before, my favorite part of teaching was being in the classroom connecting with students. In my online class, my favorite part is when I get the opportunity to speak to my students over the phone or when I receive an email with them letting me know how helpful the feedback was on their last assignment.

How do you make something happen for yourself when your mind is split in two?  Obviously, we are all going to have a variety of goals throughout our lives.  Some bigger than others.  This is perfectly normal. And all of the goals are achievable.

How do you make the things you truly desire come to fruition if you’re stuck with a very limited and narrow-minded view of what you can have or achieve? That was one of the questions that I ended up asking myself.

When it comes down to it, I choose to write, produce, and direct my own projects under my own production company with complete creative control, a business model that consistently works, and a marketing strategy so that my business provides for the lifestyle that I choose. I was limiting myself by seeking to be hired as a screenwriter. I don’t want to write for other people or tell other people’s stories. I want to tell my own. Hollywood has made people believe that all of the scripts that you write on “spec” (i.e. on your own and for free) are more than likely going to be used as writing samples in order for them to hire you to do rewrites for their existing projects or to get you to write something else that they would like for you to write. This advice is actually true in many cases.

However, the entrepreneurial independent filmmaker will make their money in other ways.

Please don’t misunderstand me; if a huge studio came to my door and offered me a substantial amount of money to write a screenplay for an AMAZING STORY, I would more than likely take the opportunity. It would just have to be a story that I believe in and am passionate about. Why write if it becomes a chore? Just for money?

To spend my entire life and career chasing somebody down so that they will hire me is just not what I plan to waste my life doing. Taking 100% responsibility for my film career is empowering, and realizing EXACTLY WHAT I WANT and how I would like to achieve my goals, has made all of the difference in the past 14 days.

In the past, I’ve been hired by production companies based on my writing samples. I learned so much from those experiences and don’t regret them at all. I’m grateful for them. However, I also learned what I actually want to do, which is to write screenplays for stories that I’m actually passionate about that I can also financially benefit from. Screenwriters – filmmakers in general — seem to be willing to compromise what they really want just to get money or just for credit. Sometimes those compromises make sense, but it’s not worth it to me to spend my entire career simply compromising.

When I actually thought about it, it became crystal clear as to what I really wanted to focus on. Creating what is important to me.

Likewise, I choose to do the same with my teaching career. As of right now, I’m currently working at a well-known college as a Faculty Associate. I’m grateful for the position, but open-minded enough to teach in other ways outside of academia.

As I mentioned in an earlier blog, there are different ways of teaching other than working on a college campus. This is part of the reason this blog was started – to share and teach. I could spend my entire life applying to multiple full time faculty positions, hoping for the opportunity to sit before a college hiring committee to approve me. Or I can mentor those who ask for the help and do that at my own leisure. I could speak at colleges and high schools on different topics. Teaching comes in many different forms.

This newfound revelation has also changed my perception about my terminal degree. I’m still pursuing my Ph.D. in Education because I’m genuinely enjoying the learning process, and I’m no longer seeing it as a means to an end. Rather, it is an experience that I find fulfilling.

I searched my proverbial heart, and realized that I HAVE to create my own opportunities. The vulnerability that is felt by another individual’s approval of my talents, skill, and ability is challenging enough, but to experience that and have that individual responsible for my ability to make a living is no longer an option.

I will be producing my latest feature-length film script No Coincidences, Just Bad Timing, my short film script Violated, and my web series within the next two years. Yes, this is an ambitious endeavor. I understand the challenges ahead that face independent filmmakers when we are out to seek funding, as I experienced those challenges before when I received the funding on my last feature that I had written, produced, and directed a few years ago. I decided to implement a new business model into my production company, focusing on my strengths as a writer. Because I write dramas that touch on social issues affecting today’s LGBT community and the socially and politically savvy American population, I believe I will gain support from those groups through strategic planning.

Just like the 10 year old that asks Mom or Dad for money to get a Push Pop from the Ice Cream Man, today’s LESSON is that you too have to ask yourself what it is that you’re wanting. Dig deep and don’t compromise.

FUN ASSIGNMENT: Write down a list of 10-20 activities that you absolutely enjoy doing. Afterwards, figure out if there is anything on your list that you can make an honest living doing. This may take some time and research, but will be worth the wait if you’re spending each day of the rest of your life making money doing what you love.

This is the FINALE for SEASON 1 of the Uncloseted Professor Blog… Please “stay tuned” for SEASON 2, which will bring with it its own theme. Posts for SEASON 2 will begin on Tuesday, July 5, 2016.