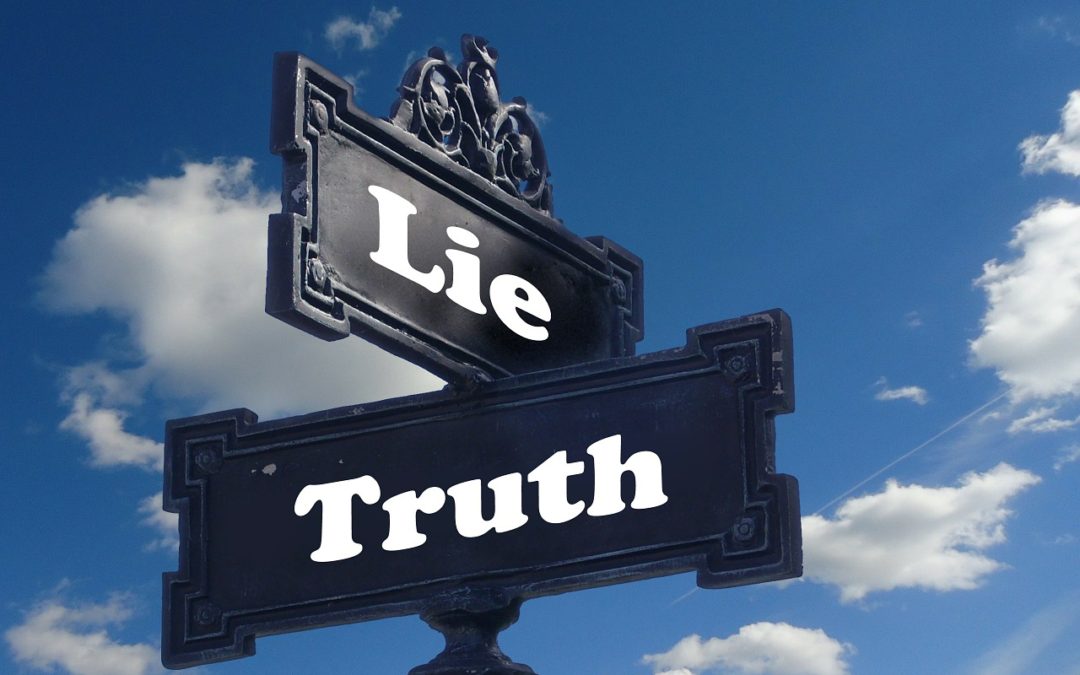 Guilt. It seems to creep up on people like a fox, or any type of predator, and devour them for breakfast, lunch, and dinner. How do you avoid being its meal? I told you in a few blogs back that I love to live my life in a way that everyone wins in both my personal and professional relationships. And I even mentioned getting peace with the decision to get a divorce from my ex-husband in part because of this theory, or belief. Even though it didn’t lesson the pain, it’s what I had to hold onto so that I wouldn’t abandoned myself within this situation.

However, part of who I am is a person who keeps her word and commitments, which is why an inner battle of “who I am” versus “who I am” took place with breaking this very sacred commitment. Obviously, in the end, I chose to follow through on the divorce, despite the inner voices or the multiple times that my parents checked in on me to make sure I wanted to go through with the dissolution of my marriage. No matter what the decision, I was going against my beliefs, which was the very annoying part. There wasn’t a black or white decision, but a very vast gray area that seemed infinite.

One of my main concerns was not wanting to cause pain to another individual. Obviously, hurting my ex-husband felt awful. I never wanted to hurt him and I didn’t want to have a “broken home” because I grew up in a very healthy and loving home with 2 parents and a brother. Despite the occasional mother-daughter disagreements and sibling rivalry, when I came home from school every day, it was a place that I wanted to be. Naturally, I wanted to give my son the same life.

How do you walk away from a man whose only fault as a husband was being in love with his wife? Not only did he work to provide financially for his family, but he was, and still is, a father that didn’t miss one second of his son’s life. The countless basketball games, parent-teacher conferences, Christmas pageants, watching a plethora of movies together, playing video games, working out and jogging as a family, high school graduation, and our son’s first day of college. Obviously, the high school graduation and the first day of college came after the divorce, so my decision to be true to myself didn’t ruin my son as I was imagining that it might. Nevertheless… my 10 year old son didn’t know anything about a broken home. He knew only of two parents who loved and adored him, and were going to be there for him no matter what.

I was afraid of ruining THAT LIFE, a life that was similar to mine growing up. I don’t know if I was really looking for happiness when I said the words “I’m gay.” Words that seem so trivial for people to say right now. Almost as if being gay is in fashion.

But I remember back in high school when it wasn’t “in fashion.” I remembered being tortured with what I felt was the worst “curse” on earth to be challenged with. I tried praying it away, which is one of the reasons that I’m not the biggest fan of prayer; some are granted and others are not. It oftentimes feels like trying to choose the winning lottery numbers. I supposed it’s hard to pray to be something or someone that you’re not, so maybe the Good Lord knows when to grant the prayers.

I’ve tortured myself with thoughts of what I could have done differently, but I don’t know if I would have done anything differently if I had to do it all over again. What if I would have never met in my senior year in high school the man who would become my son’s father? And never gotten engaged? And never gotten married? We wouldn’t have had our wonderful little boy, and what a terrible loss that would have been to the world. I suppose that having a perfect life eludes pain, but it gives you nothing to learn from or to seek out more from yourself.

And I was happy to have met him in my senior year because I finally felt a genuine romantic love towards a person of the opposite sex. It was the moment that I felt love towards the man who would become my husband that allowed me to believe there was “hope” for me. Hope that allowed me to no longer be tortured by that “curse.” That I no longer had to be burdened with feelings that couldn’t be acted upon. Back then, I felt that my prayer was answered, and I guess it was in a way, because I had to go down the path that I did to have my son, to truly understand myself, and to be strong in areas of my life that require strength.

But guilt is a steady, annoying little reminder of past transgressions. And the times it’s not devouring you like a fox, it’s eating away at you just a little at a time to the point of not even noticing it. Then one day, you look up, and notice that a part of you – yourself – is missing. I honestly don’t know if guilt is something that you ever completely get over because I haven’t experienced that yet to be able to share that. As I write this, tears stream down my face because I take responsibility for everything, sometimes things that I don’t even have anything to do with. Responsibility tends to be a heavy load to carry on my shoulders, and the second that I feel like putting it down to forgive myself, guilt begins to nibble at me once again.

Are most of my days filled with joy? Absolutely! I’m engaged to a wonderful woman. I have a son who just completed his freshman year of college. I have 2 wonderful and healthy parents, and a talented younger brother. I have my health and a home that I love with a cute little dog that just makes me smile when I look at her. Life is good. But I’m still human. I still have the guilt eating away at me, even if I say that I’m letting it go. Each day, I do my personal best and simply try not to beat myself up for being human.

Today’s LESSON is to allow yourself and others enough leeway to be human.

FUN ASSIGNMENT: Indulge in a healthy activity that you haven’t done in a while that feeds who you are and causes you to be a better version of yourself.