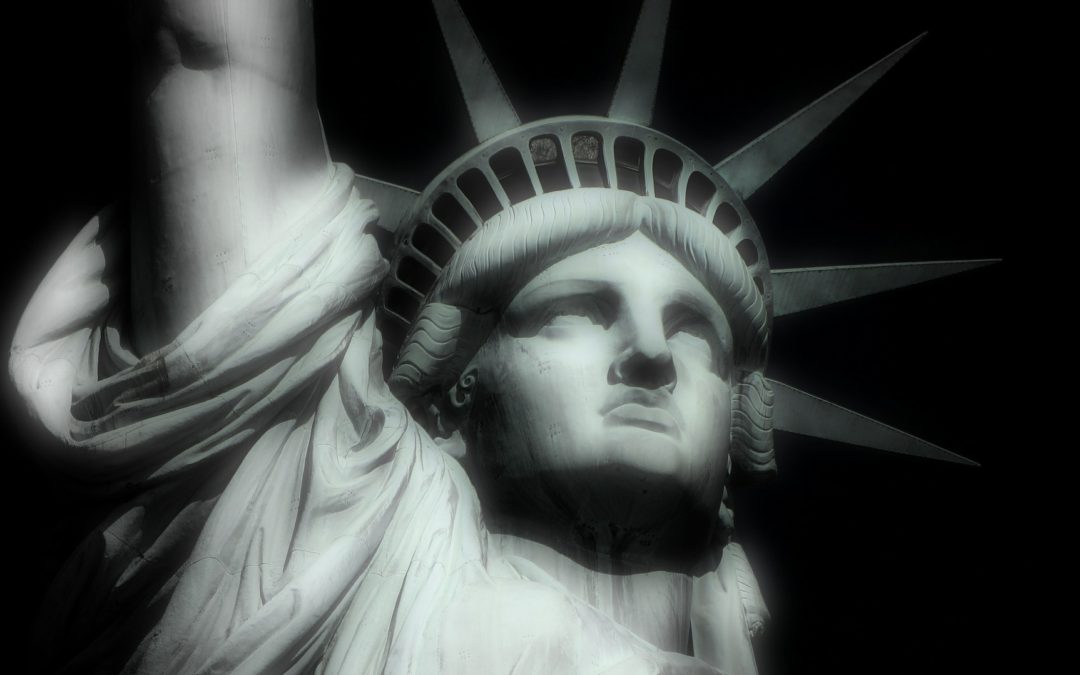 If you are an American… if you are a registered voter… if you are eligible to vote… please let your VOICE be heard today at the polls. If you don’t say anything or do anything, you will be sending out the message to the universe that what is important to you doesn’t matter.

And what is important to you DOES MATTER – whether you are American or not!

Today’s topic is to be grateful for the freedom you have to express what is important to you through your art. Much like voting, SOME people take the freedom of expression for granted as if what they have to say doesn’t matter.

So often artists aren’t recognized for their talents early on because they haven’t put in enough time at that point to shine. But through persistence, shine you will. Talent is given at birth, but skills are acquired, learned, and improved upon over time and experience. I love the fact that no one can tell you WHAT to express in your art; for that is a precious gift left to the writer, the singer, the painter, the interior designer, the seamstress, the chef, the game designer…

The HOW is where others come in to give you feedback on the something that you created out of nothing. Think about that – you create something from nothing as an artist. Exercise your freedom to express that. It’s powerful. Before there was a script on a set of pages, there was a blinking cursor on a blank document. Before there were brilliant colors in an oil painting, there was a blank canvas. Before the delicious meal that sits before a patron on a fancy plate in an upscale restaurant, there were several different ingredients that stood on their own.

Your art is where you should never consider holding back, but rather you should pour all of yourself into your craft. You have the freedom to express your voice in your work at any given time. Your art should be a reflection – a representation of you. The authentic you.

I believe that some of the greatest movies, songs, poems, and paintings that have been created were created out of the deepest and darkest of places in the artists’ minds and hearts. Places where they felt the freedom to express themselves without holding back or apologizing for what poured out of them.

The screenwriters, actors, directors, singers, poets, and painters have used their own unique “canvas” to shout out their pains to the world. And in response, the world gets the opportunity to connect with the artists, as well as with all of humanity.

Russell Crowe moved me in a way that I’m rarely moved by a character when I watched him portray the great John Nash in the film A Beautiful Mind (2001). I’ve recently thought about where Russell could have searched himself in order to find the root of the pain and heart of the character that battled schizophrenia. I then think back to Hilary Swank in Boys Don’t Cry (1999), where she was able to dig deep within her core to fully express the character Brandon Teena. She did it. She got the audience to believe that she so much wanted to become the man that she knew her character felt like on the inside. Don’t get me started on Will Smith in The Pursuit of Happyness (2006). The way Will played Chris Gardner made me feel just what that character struggled to work through on his road to success.

Expression. Those actors took the liberty to express their talents through the art of portraying other people as characters to shed light on what these real-life people worked through.

Today’s LESSON is to exercise your freedom to express yourself openly in your respective art form.

FUN ASSIGNMENT: Choose a small project (in your field) to do this week or one that is already in progress, and express yourself whole-heartily and authentically within it WITHOUT holding back whatsoever.