ARE YOU KIDDING ME, UNCLE SAM? 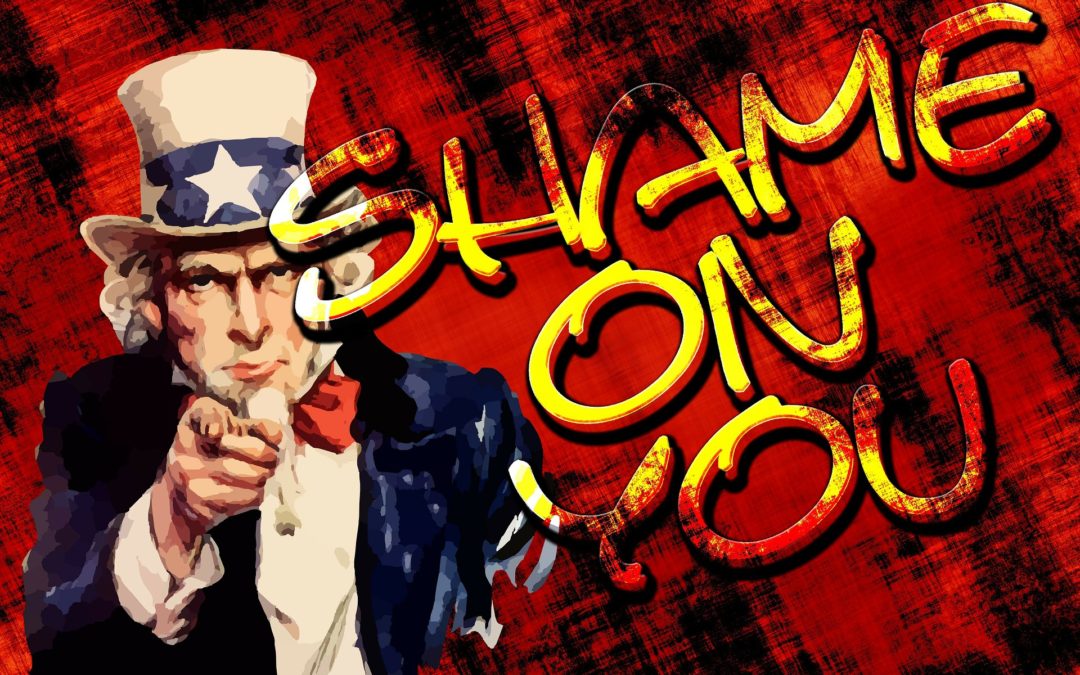 I spent a lot last year on health insurance. I did not want THAT health insurance. I found it to be the single BIGGEST waste of my hard-earned money in existence. However, for some reason I was required by law to have it. And because I’m a law-abiding citizen, I choose to respect the law by following it.

I used that health insurance to cover TWO (2) lab work fees that TOTALED $70. I could have easily covered that out of pocket. Paying for my lab work two separate times out of an entire year at $35 a pop is a piece of cake. WASTING money on something that I didn’t want, didn’t want to pay for, and has proven to be a useless form of government aid was painful.

Yes, my taxes were recently filed, so these numbers are freshly seared in my mind.

I’m an adjunct college professor, and a freelance screenwriter and filmmaker. I LOVE what I do and I’m proud of what I do. I’m definitely not a millionaire by any stretch of the imagination. (I’m working on that). However, I have a pretty good life. I eat regularly, I can afford to help pay for my son’s college tuition, I have a nice home, all of my bills are paid, and I get to enjoy my weekends doing fun activities when I’m not grading papers. Obviously, I share household financial responsibilities with my fiancé. And thank goodness my son has a partial academic scholarship to college and that his father also contributes to the bill of that institution of higher learning. But my money that I EARN through my own efforts is MINE to do with what I please.

I worked hard for my income in 2015, as I’m sure all of you who have jobs or businesses feel about your own efforts. I worked as an adjunct college professor at 3 colleges, which basically means that I was working part time at 3 different schools that added up to a full time job. Health insurance was not offered for any “part time work” that I was doing. I was mostly teaching 3-5 courses at any given time. Many of you may think, “Oh, that’s easy.” Well, it was “easy” in the sense that it was rewarding and fulfilling, but time consuming in that I spent a lot of time grading and preparing for classes each week. I’m not complaining; that’s part of what instructors do, and it’s totally worth it when I see that I’m making a difference in students’ lives.

Additionally, I created time in my schedule to write my own projects and to do rewrites of projects that I was originally hired for in 2014. I constantly work and hustle for my money as an educator and screenwriter/filmmaker. If I don’t want to spend my hard earned money on health insurance, I shouldn’t have to. I know what many of you are thinking… “But if you don’t have insurance, you’re going to take from the tax payers’ pockets in the case of an expensive medical emergency.” First of all, I AM A TAX PAYER! Secondly, I did not have health insurance between 2000-2014, and amazingly enough my medical expenses were paid for. (And, yes, I was penalized in 2015 for unintentionally breaking this law in 2014. Apparently, I’m a rebel). Nevertheless, since about 2011, on average, I spend about $700 a year – cash money – on my medical expenses and my son’s. That’s over 3 times LESS than what I WASTED on health insurance in 2015.

This is NOT an attack on the United States government. Although I know that it’s no where near a perfect system, I understand that it serves its purpose. We have the ability to elect our lawmakers in the hopes of making changes that we desire. Obviously, no matter who we vote into office in this election or any other, there’s no way for us to agree with every belief, decision, or potential bill that becomes law.

This is NOT an attack on President Barack Obama, as I understand that the intentions behind the Affordable Care Act (ACA) were probably good. Honorable, even. I’m sure he wasn’t thinking, “How can I annoy the crap out of Nitara on a monthly basis with an expense that she doesn’t want?”

Regardless of your political views or feelings about the current commander-in-chief, he has accomplished many achievements in his 8 years in office. I respect that. He’s made mistakes, but haven’t we all? I assume that’s called being human. Here are two links to the facts on what President Obama has done... The good and the bad… The stuff that was going to happen no matter what that he couldn’t control… And everything in between. Click here to learn more.

Your opinion of what he’s done is yours. You’re entitled to it. Just keep in mind that you can have an opinion on gravity as well, but I guarantee if you jump off of a cliff, whether you believe it or not, you will fall. I’m not here to argue opinions. Everyone has them about something. And facts are facts.

This is NOT an attack on the United States of America, as I love this country. We don’t need to make America great again, as it is still a great country. What country can someone come from the depths of poverty and rise up to millionaire or billionaire status by sheer determination, hard work, and a dream?

Yes, I’m one that still believes in the American Dream. I’ve lived in Venezuela, Costa Rica, and Egypt. I’ve traveled to Austria, England, Israel, Spain, Italy, Greece, Panama, Mexico, and several other countries. I can speak from experience on how great these United States are. I KNOW that we have it good. But I still didn’t ask for another expense to sit next to my electric bill on my home office desk each month.

As annoyed and frustrated as I am about the implementation of the Affordable Care Act, I will not allow my annoyance and frustration to stop me from moving forward. I’m currently paying more money into this health insurance system that I completely disagree with because I’m a law-abiding citizen. My son is legally responsible to have health insurance if he is to attend the college that he’s going to. I’m paying for that, in addition to a portion of his tuition.

I’m NEVER going to stop being annoyed by what I feel is a complete unjust law. However, I’m going to focus on the things in life that I can control. This law is in effect and I’m sure that it will get modified at some point in the future. I can’t control when that takes place. What I do have control over RIGHT NOW is my ability to exercise my right to vote, which I will absolutely do. I can also control my income. I’m a professor and a screenwriter. I will teach and get paid. I will write scripts and get paid. I will get the funding for my film projects and I will pay my cast, crew, and myself.

I’m going to focus on my goals and the plans that I have to see them come to fruition. My annoyance and frustration will fuel my inspiration for many of my stories. This is how writers deal with their problems. As a matter of fact, my film Violated that made it as a semi-finalist in the ScreenCraft Short Film Production Fund competition 2015 is my response to this ridiculous law. I look forward to funding that project as soon as possible because I can’t wait to produce it and get it out for the world to see. Writing and filmmaking is how I constructively deal with my frustrations.

I don’t depend on my government to make things happen for me. However, if they were going to do anything at all, I wish that they didn’t just put a band-aide on this “bullet wound” of a healthcare problem. The problem was NEVER that people didn’t have insurance. It was always that they could NOT afford the insurance that was available. The reason behind that problem is wherein lies the solution.

Americans need to be taught how to keep their debts from a minimum to an almost non-existent status. I’m guilty of having debt, but I’m working on fixing that. Americans need to be informed that they can create opportunities for wealth instead of waiting for someone to do something for them. When I look at shows like American Idol, The Voice, Hell’s Kitchen, and Shark Tank, they remind me that there are always people creating and making beautiful things happen with the gift they were given.

When you’re able to tap into this ability to turn your gift into profits, you will have all the money that you need, and you will therefore be able to afford health insurance AND/OR to pay for medical expenses out of pocket when they arise. I just want the “bullet” to be removed from the “American body” so that the “bleeding” can stop. Teach Americans to believe in that American Dream again and to pursue it until no end. That’s the solution to our healthcare issues. Of course, this is ONLY my opinion and I’m sure that people have many others. However, this is how I live MY LIFE. I’m not where I want to be financially, but I’m grateful for all that I have and I’m willing to do the work to accomplish more.  And that’s all that I’m sharing with you.  Are you willing?

The LESSON today is to turn your negative experiences in life into an experience that allows you to tap into the gifts that you were put on this earth to share.

FUN ASSIGNMENT: Write a list of 5-10 dreams that you’ve entertained in your mind over a period of time, but never pursued for whatever reason.  Narrow this list down to the 1-2 dreams that you want to accomplish no matter what the cost because it is a burning desire. Find a mentor who is successful at what you want to accomplish.  You can find this mentor in the form of an author of a book or a real live person.  Your choice, but no excuses.